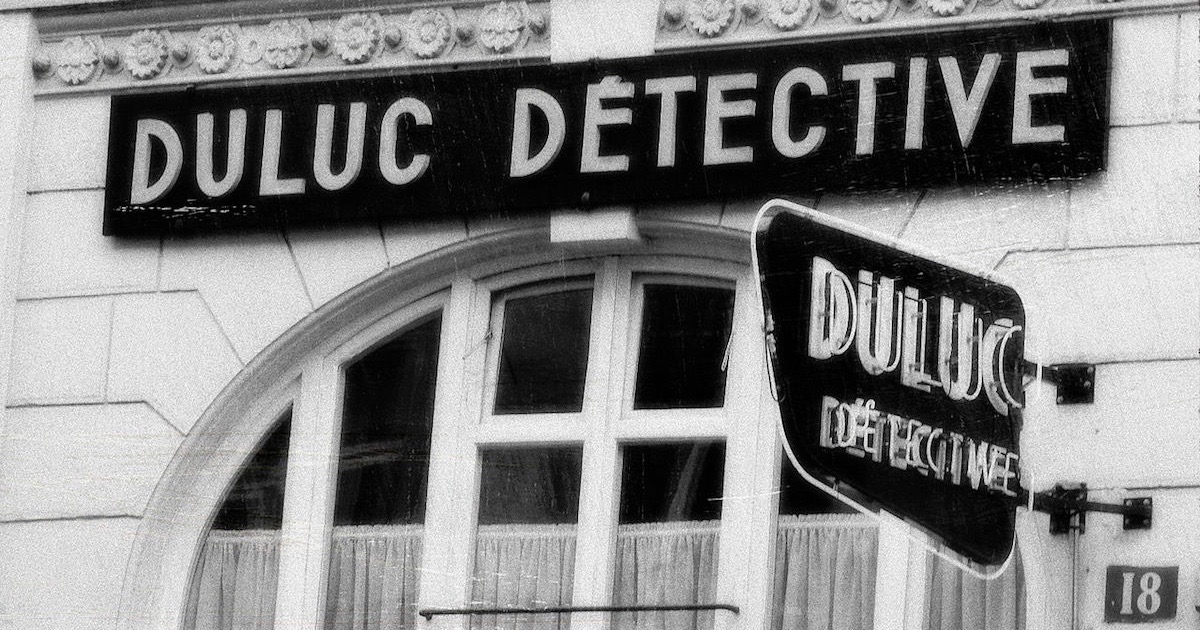 On a new episode of ID the Future, author J. Warner Wallace talks with Center for Science & Culture research coordinator Brian Miller about the role that Wallace’s work as a cold-case detective played in his first analyzing the evidence for intelligent design.

That evidence played a key role in Wallace’s own spiritual and intellectual journey. He says he was attracted to the story and person of Jesus. However, in the course of exploring religion questions, he asked himself whether science and reason allowed for any view inconsistent with philosophical materialism.

An insightful question Wallace poses borrows a metaphor from a typical murder investigation. Confronted with an unexplained death, a detective must consider carefully: Can this event be explained with just what’s in the room? Listen in as Miller and Wallace examine the natural world as one would a crime scene.