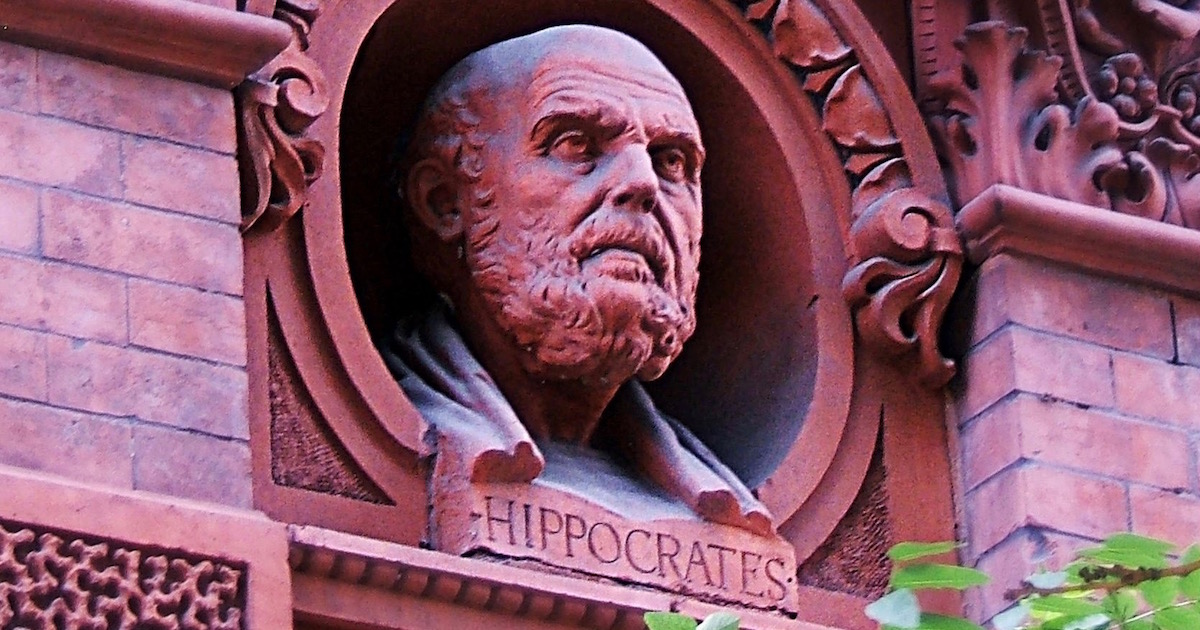 Of course, the most horrendous thing about euthanasia is that it is the intentional killing of a sick or handicapped person. But there are other aspects of euthanasia that are nearly as horrendous. Most notable is the corruption of the medical profession itself by the act of killing patients.

To reflect on this, consider this question: In what way is killing a part of medical practice? Doctors spend years studying anatomy and physiology and pharmacology and surgery in order to heal, of course, but also in order not to kill. I’m a neurosurgeon, and I devote a great deal of my time professionally to trying not to kill people, because killing a patient is a very real risk in neurosurgery. There are textbooks written on avoidance of serious complications in my specialty, and before every operation I review what could go wrong, how I can avoid it, and what I can do to correct it if the worst happens.

I teach medical students, and one of the things I stress to them is that there is one overarching ethical principle in medicine: when you are interacting with a patient, your only intent should be to make the patient’s life better. It is a rare privilege to be a member of a profession that is solely devoted to the well-being of every person for whom you provide care. There is a sacred aspect to the physician-patient relationship — the physician always acts for the patient’s best interest. It is part of the essence of medicine to learn how not to cause harm. And deliberate killing — whatever the motive — is intrinsically to cause harm. Killing — the deliberate elimination of the person — is the ultimate harm.

Euthanasia by physicians is analogous to a teacher deliberately lying to a student, or a parent deliberately harming his child. It is a betrayal. It matters not what the motive for the killing is.

There are many legitimate ways a physician can alleviate suffering — there is a whole medical specialty, palliative care, devoted to the alleviation of suffering when a cure is not possible. Hospices provide wonderful care for the terminally ill, and prevent much suffering. No patient needs to suffer at the end of life. No patient ever “needs” to be killed.

It’s reasonable to ask: Why do euthanasia enthusiasts want doctors involved in killing anyway? It takes no real medical skill to kill someone (murderers have been doing it just fine without training for millennia). The reason that euthanasia enthusiasts enlist doctors is obvious: It provides a medical imprimatur to homicide. Killing a handicapped baby doesn’t seem so “bad” when it is dressed up as medical care. Enlisting doctors in euthanasia is a way to keep the fingerprints of euthanasia advocates off of the act of killing. “Doctor’s orders!” puts lipstick on a very ugly act.