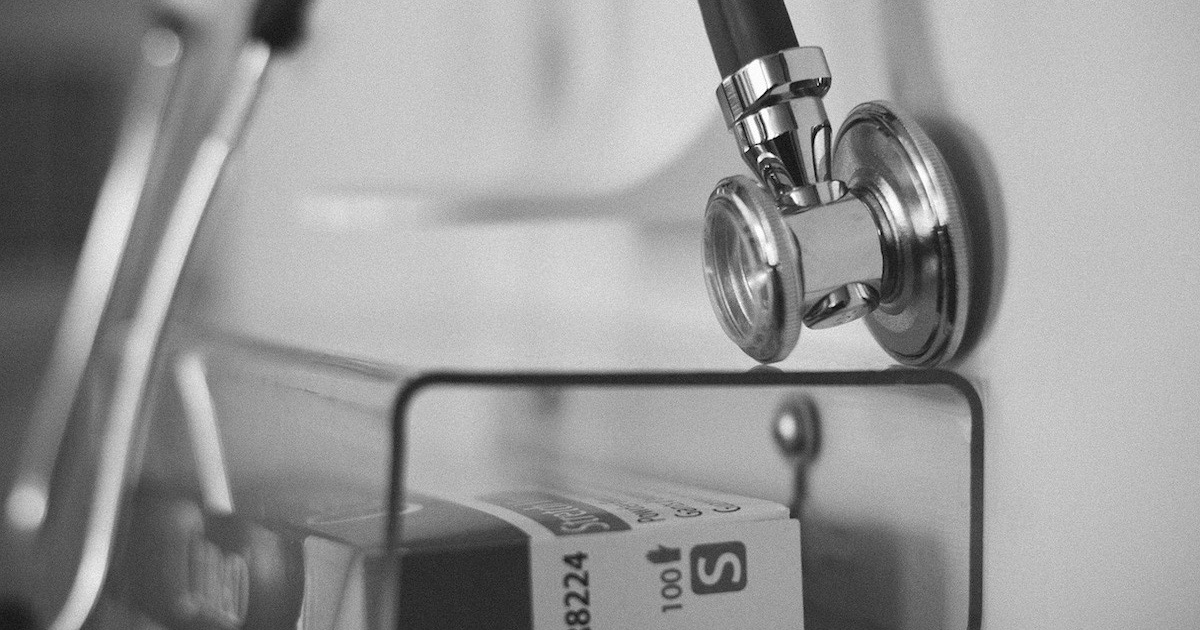 Excellent. The American College of Physicians, after studying the issue, has issued a policy statement against the legalization of assisted suicide. From the ACP Position Paper:

Society’s goal should be to make dying less, not more, medical. Physician-assisted suicide is neither a therapy nor a solution to difficult questions raised at the end of life.

On the basis of substantive ethics, clinical practice, policy, and other concerns, the ACP does not support legalization of physician-assisted suicide. This practice is problematic given the nature of the patient–physician relationship, affects trust in that relationship as well as in the profession, and fundamentally alters the medical profession’s role in society.

Furthermore, the principles at stake in this debate also underlie medicine’s responsibilities on other issues and the physician’s duty to provide care based on clinical judgment, evidence, and ethics.

Control over the manner and timing of a person’s death has not been and should not be a goal of medicine. However, through high-quality care, effective communication, compassionate support, and the right resources, physicians can help patients control many aspects of how they live out life’s last chapter.

In short, these ethical physicians urge greater quality of care for the dying — not facilitation for their being killed.

Assisted suicide is just that — suicide. It is not a medical treatment. It is not compassion, the root meaning of which is to “suffer with.”

Assisted suicide advocates are on a campaign to convince medical associations to adopt a position of “studied neutrality” (whatever that means) to the assisted suicide threat. So doing would be an abdication of the ethical obligations of physicians in society. I mean, what could possibly impact the welfare of their patients and the place of medicine in society more than legalizing assisted suicide?

The internist members of the ACP understand that assisted suicide is not beneficent. It is, rather — even though unintended — the abandonment of those among us experiencing their time of greatest need for unconditional inclusion, love, and truly compassionate care.

Good for the ACP for leading on this crucial issue instead of hiding under the desk.