Those are the historic words of Ronald Reagan, in 1987, directed against the wall then dividing the eastern and western portions of the city of Berlin — “Mr. Gorbachev, tear down this Wall!” A similarly artificial and oppressive divide separates the realms of faith and science, a wall that needs to be demolished.

Register now, before December 14, to get the Early Bird General Admission price of $35. After that, the cost of registration will rise to $45. Students pay just $15 for this two-day conference. Group discounts are also available. You could take a friend as an early Christmas gift! More information and a link to register are here.

Whether science can cast light on the eternally urgent questions has been a subject of debate by philosophers going back to the Middle Ages and beyond. It’s also, obviously, very much of the moment today. From the announcement of the event by Discovery Institute:

But what if there is another option? What if the discoveries of science actually lend support to belief in God?

The Return of the God Hypothesis

At the Dallas Conference on Science and Faith, we’ll tackle subjects including “The Return of the God Hypothesis,” “The Miracle of the Universe,” “The Privileged Planet,” “The Mystery of the Origin of Life,” and “Darwin’s Doubt.” There will be plenty of opportunities for the audience to participate — questioning, challenging, and learning from a group of stellar scholars. Find the full schedule here. 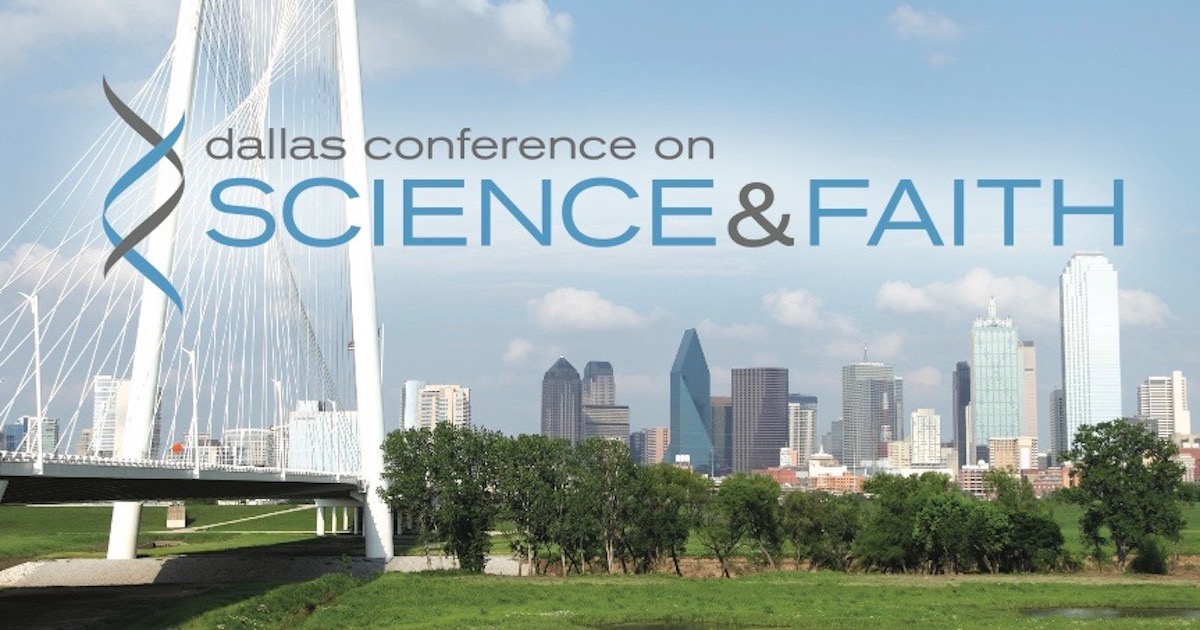 One view, favored in the media and academia, says that faith stands separate from science, or that science has displaced faith. For religious believers, the timid option seeks to shelter one’s religion, walling it off from either scientific challenge or scientific support. Another perspective seeks validation of religious doctrines and treats science as a resource to back those up. But the most daring and dynamic possibility asserts the value of a genuine conversation. It extends respect to faith and science and seeks to learn what we can from both, following the evidence wherever it leads. Now that is exciting.

Please consider participating in this important event. The location is the Park Cities Baptist Church, Dallas, TX. But do take action before December 14!