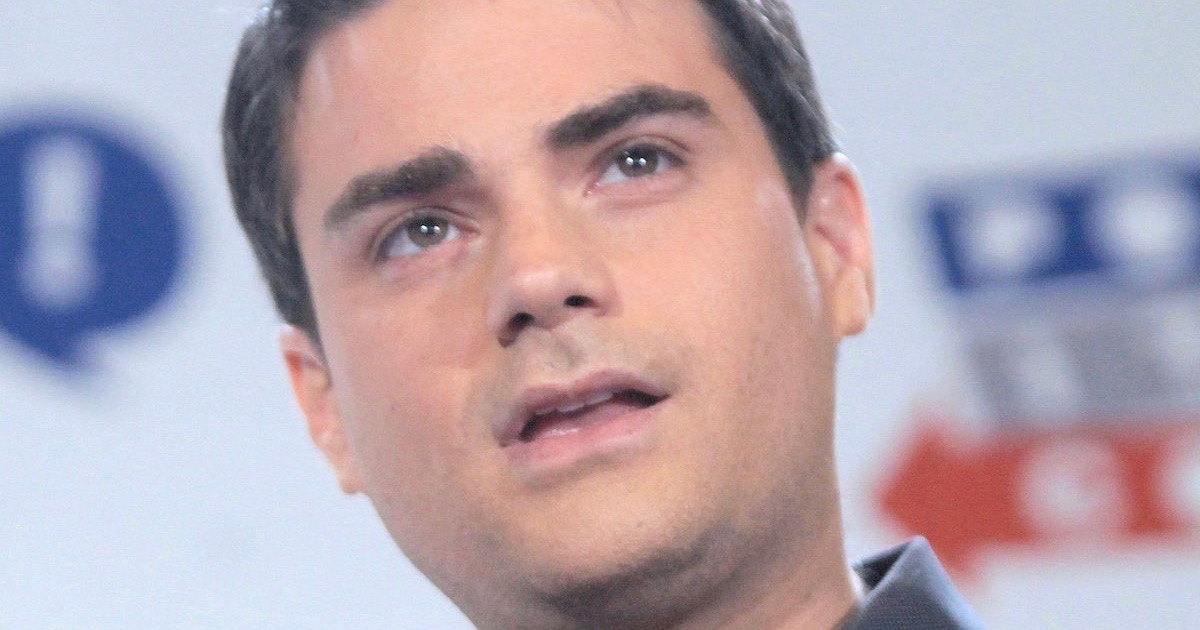 A pat on the head from the scientific majority is something many laymen seem to crave. To otherwise independent-minded adults, materialism offers a source of attraction that keeps them from being willing to exercise their usual skepticism. This may have something to do with the social opprobrium that comes with being associated, per the dominant media myth, with downscale “creationists.”

So I have great admiration for thinkers like Ben Shapiro, radio host and podcaster, who dare to break with the expected views that go along with being publicly acknowledged as whip-smart. The Ben Shapiro Show is impressive. The other day, February 11, he discussed and recommended Stephen Meyer’s book Signature in the Cell: DNA and the Evidence for Intelligent Design, a “great book.” Here is a clip:

Shapiro accepts the idea of evolution, but he also appreciates that intelligent design is ultimately a way of understanding evolution, the mechanism that drives it. “People mix up creationism and intelligent design,” he notes. Yes, they do. Signature in the Cell, he says, is a “deeply scientifically knowledgeable book, basically asking some serious questions about why it is that DNA seems to have been designed. There are a bunch of puzzles that people like Richard Dawkins really have not provided sufficient answers to.”

He says, “I’ve read others of Stephen Meyer’s books and they’re all very good, very well thought out.” I would guess he’s talking there about Darwin’s Doubt. He notes a couple of the puzzles posed by Meyer: “DNA has to be created by proteins but you need DNA in order to create proteins. So which came first, DNA or proteins? DNA, which is an information-coding system, has to have a decoder. How could the decoder have evolved separately from the DNA?”

Those are the sorts of questions that skeptics find strict materialists can’t answer about the origin of life. Parallel questions trouble the 1,000+ PhD scientists who have signed the Scientific Dissent from Darwinism list. However, it’s not the opinions of smart laymen like Ben Shapiro, nor the views of skeptical or orthodox scientists, that must ultimately decide for us the question of whether evolution is guided.

For a reasonable adult, on a scientifically controversial subject, the only responsible option is to weigh the evidence for yourself. Scientists and scholars like Meyer, Behe, Dembski, Wells, and others provide the evidence and arguments to allow us to do so. Michael Behe’s forthcoming book, Darwin Devolves: The New Science About DNA That Challenges Evolution, is the ID book of the season that’s just starting. Have you pre-ordered yet?