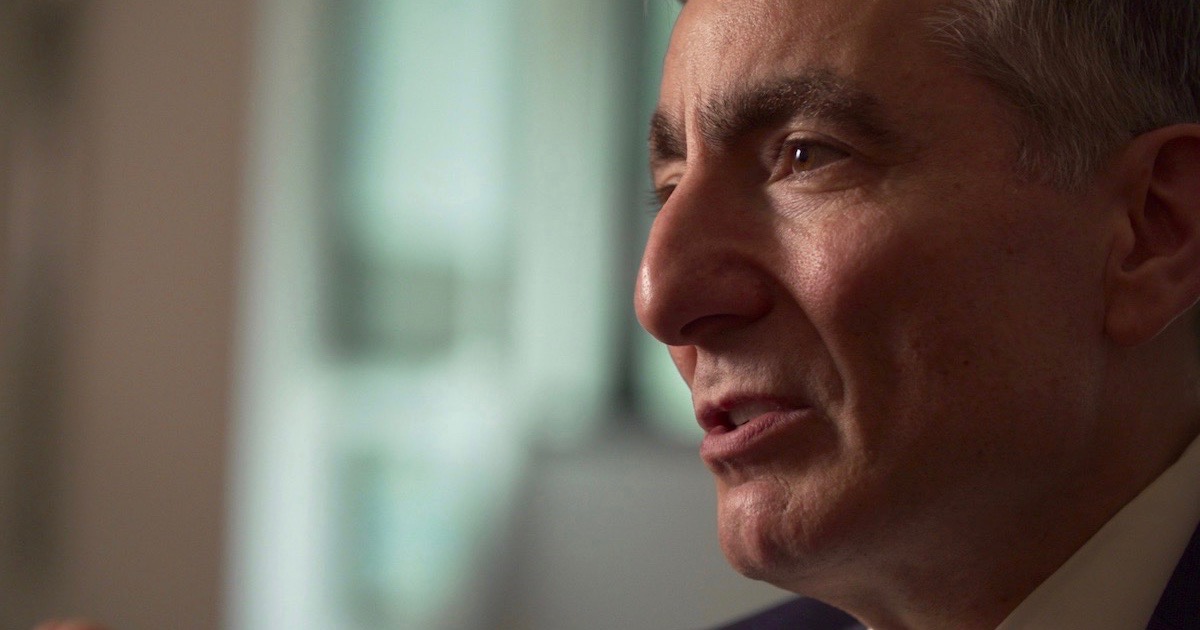 Georgia Tech biologist Matthew Herron is still chiding me for sharing synthetic organic chemist James Tour’s statements, a “false narrative,” that we — the public, the media, and yes, scientists too — are “clueless” about how life originated. As Tour puts it, “Everyone’s clueless on this but no one wants to admit it.” Herron offers more instances of journal articles that start off with admissions of “difficult problems,” “many open questions,” “unsolved problems,” “one of the biggest mysteries,” etc., but then go on to advance what the researchers take to be clues with proposals toward a solution.

Here’s what Professor Tour, at Rice University, says in Episode 5 of Science Uprising. “They [meaning, origin of life researchers] will write in their very papers, they will see some small phenomena and extrapolate what this means in the context of origin of life and then they will work with the press and the press will extrapolate it all the more and you get many, many people deceived.” Is that a false narrative? I don’t think so.

Here’s How It Works

From what I can tell as a science consumer, here’s how it works. This example is shown in the episode. You start with a blandly titled journal article like this, “Phosphorylation, oligomerization and self-assembly in water under potential prebiotic conditions,” in Nature Chemistry. That is then pumped out by the researchers’ institution, in this case the Scripps Research Institute, “Scientists Find Potential ‘Missing Link’ in Chemistry That Led to Life on Earth.”

I trust that the scientists, at least anyone who is quoted, had the opportunity to approve the press release. Not atypically, there is an acknowledgement of a problem and then the offer of a clue on the way toward solving the mystery. We read:

Origins-of-life researchers have hypothesized that a chemical reaction called phosphorylation may have been crucial for the assembly of three key ingredients in early life forms: short strands of nucleotides to store genetic information, short chains of amino acids (peptides) to do the main work of cells, and lipids to form encapsulating structures such as cell walls. Yet, no one has ever found a phosphorylating agent that was plausibly present on early Earth and could have produced these three classes of molecules side-by-side under the same realistic conditions. [Emphasis added.]

That’s the mystery. Now the clue:

“We suggest a phosphorylation chemistry that could have given rise, all in the same place, to oligonucleotides, oligopeptides, and the cell-like structures to enclose them,” said study senior author Ramanarayanan Krishnamurthy, Ph.D., associate professor of chemistry at TSRI. “That in turn would have allowed other chemistries that were not possible before, potentially leading to the first simple, cell-based living entities.”

This is then picked up by the media with the breathless headline, “Amazing discovery may hold key to the origins of life.” That’s from the New York Post, and we see it in the Science Uprising episode. As the media report spins it:

Research into the conditions under which life originally formed has given scientists a lot of tantalizing clues in recent years, but a new discovery made by chemists of The Scripps Research Institute may actually hold the answer of how life was created. The team’s work was published in a new paper in the journal Nature.

Dr. Krishnamurthy is cited in the article, with a quote taken straight from the press release. That’s an illustration of what Dr. Tour is talking about. The result is “many, many people” thinking incorrectly that scientists are well on the way to solving the mystery of life’s origin.

“Found: The Origin of Life”

Here’s another case, also from the episode: “Found: the origin of life; Scientists solve the mystery of how the Earth was transformed.” That’s a May 14, 2009, headline from The Independent, referring to research by John Sutherland at Manchester University. It begins with the mention of a mystery: “Of all the scientific mysteries, this is probably the greatest one of all — how did life on Earth begin?” I’m not able to find the press release. But if you look on Dr. Sutherland’s Wikipedia page, it refers to his paper in Nature: “In 2009, Sutherland, along with Matthew Powner and Beatrice Gerland, detailed the first plausible prebiotic synthesis of activated pyrimidine nucleotides, which had previously been a significant problem for the RNA World hypothesis of early life emergence.”

The article is blandly titled, “Synthesis of activated pyrimidine ribonucleotides in prebiotically plausible conditions.” There is an admission of a problem: “[A]lthough there has been some success demonstrating that ‘activated’ ribonucleotides can polymerize to form RNA6,7, it is far from obvious how such ribonucleotides could have formed from their constituent parts (ribose and nucleobases).” And the suggestion of a solution: “Here we show that activated pyrimidine ribonucleotides can be formed in a short sequence that bypasses free ribose and the nucleobases, and instead proceeds through arabinose amino-oxazoline and anhydronucleoside intermediates.”

This becomes, in a May 13, 2009, article by Nicholas Wade at the New York Times, “Chemist Shows How RNA Can Be the Starting Point for Life.” From there it’s but a short step to the even more sensational headline in The Independent, on May 14, “Found: the origin of life.”

I don’t think anyone is deliberately setting out to fool the public. But the results, as James Tour points out, are seriously misleading. Tour’s voice is rare in protesting this, and that rarity is a serious problem. You can call it negligence, a failure to speak up, a failure to protest. Those are all possibilities.

Instead, Professor Herron’s protest is directed at me, and at James Tour. This too is typical. He thinks that “attributing misconduct” is “part of Mr. Klinghoffer’s modus operandi, for example when he recently tried to imply that there was something nefarious about an unflattering review of Michael Behe’s new book.” “Nefarious” is not a word I used. But that review in the journal Science was indeed a “train wreck” as Behe and others have shown here in detail. Protesting such a thing, not protesting against the people who protest against it, should be the norm, not the rare exception.

In thinking about the origin of life, as in thinking about the origin of biological complexity and diversity, the way forward, I would say, is clear. It lies in admitting the hopelessness of purely unguided, material processes as a solution. And it includes recognizing, as Stephen Meyer argues in Signature in the Cell, that no real progress can leave out the possibility of purposeful action by a designing agent.