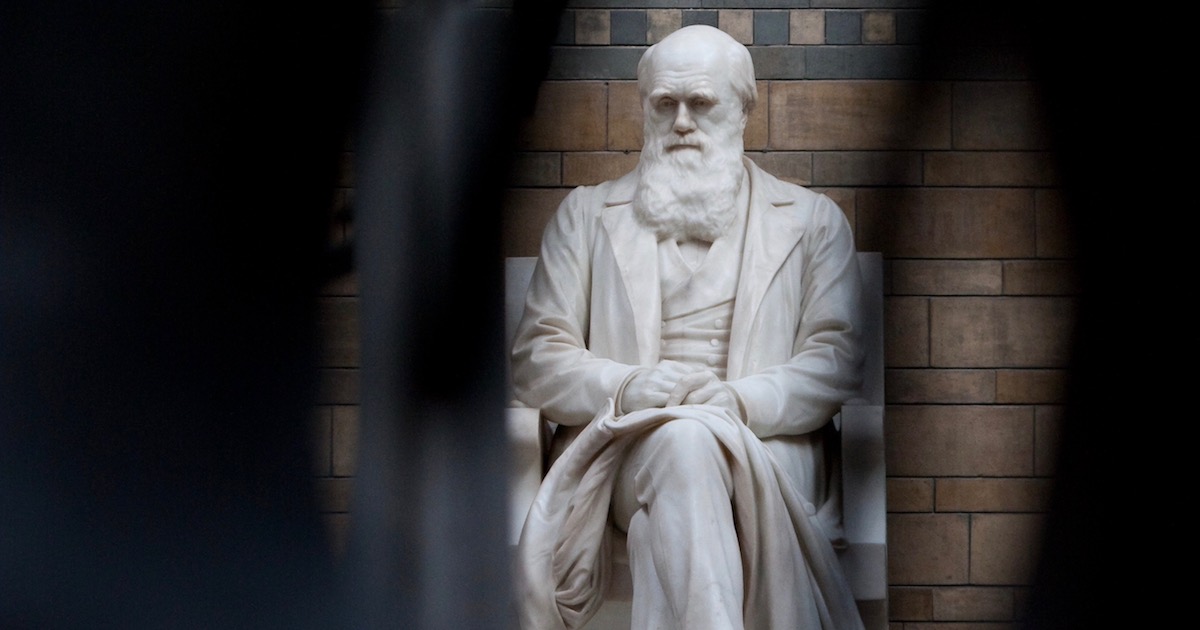 On a new episode of ID the Future, host Mike Keas speaks with science historian Michael Flannery about his recent article for Evolution News, “Darwinism: Past, Present, and Future,” in which Professor Flannery wonders about an Los Angeles Times op-ed by Ann Reid, director of a pro-Darwinism lobbying group, the National Center for Science Education. Download the podcast or listen to it here.

Evolution is so well established, she says, that questioning it is like doubting that matter is made of atoms. Really? Flannery says she seems not to have noticed that even mainstream biologists have begun to question the long-term viability of Darwinism. Scientists may have felt triumphant in their certainty at the 1959 Darwin Centennial, but today questions and doubts are rising faster than the Darwin lobby can stamp them out.