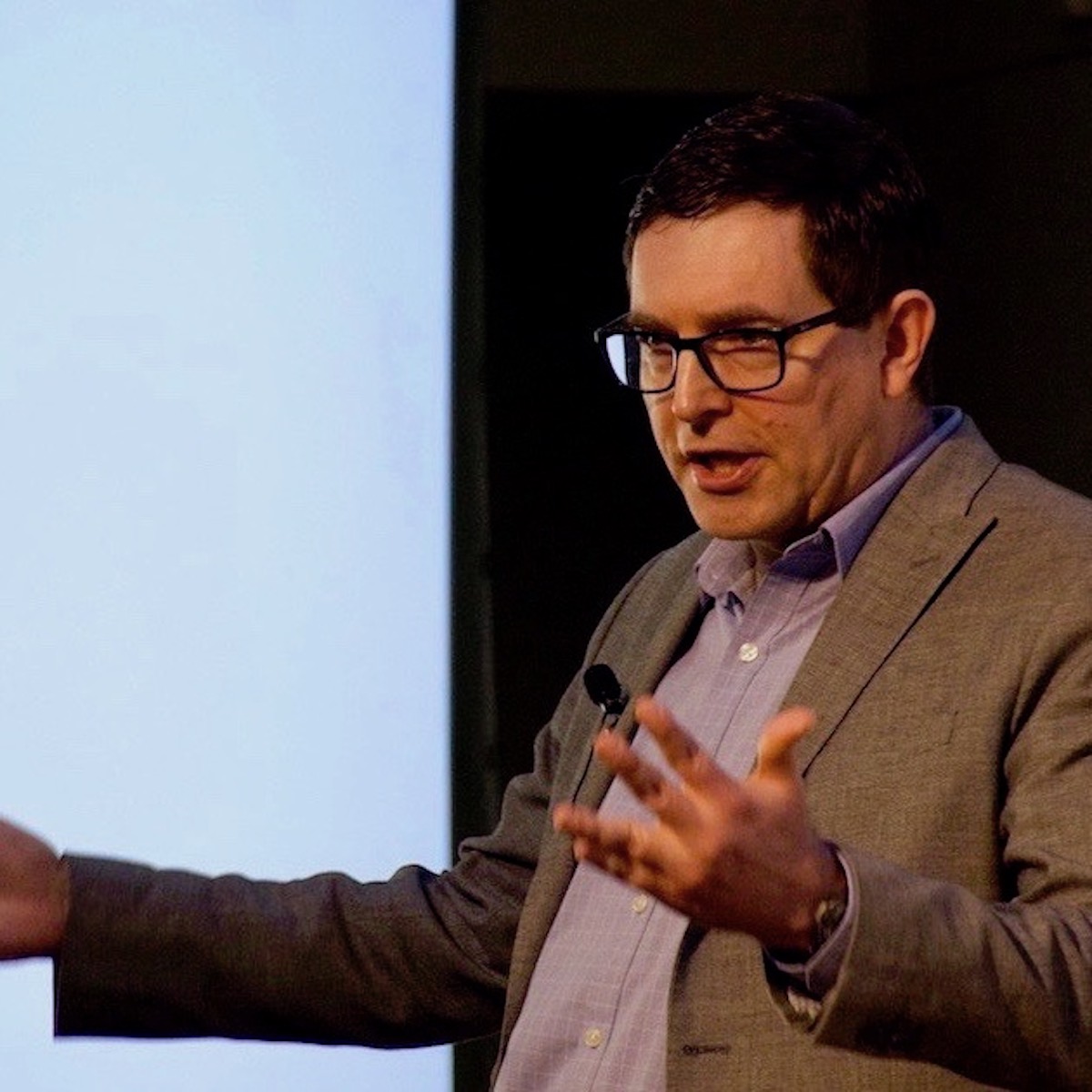 At the Center for Science & Culture we are now accepting applications for our 2020 Summer Seminars, where we will once again train participants on the evidence for design in nature and on the societal implications. The program is free, and travel expenses will be paid as needed. The session runs from July 10 to 18 in Seattle. Applications are due February 4 (international students) or March 4 (United States). Find more information and an online application here.

Preparing for this year’s Seminars, I could not help but recall my own journey to becoming increasingly involved in the intelligent design community. During my undergraduate years, I read The Blind Watchmaker by Richard Dawkins. That book incited me to start a quest. I wanted to determine whether I was, as Dawkins asserted, an accident of nature. Or was I created by God? Over the next several years, I read every book related to intelligent design that I could find. I studied the critiques of those books and the responses to those critiques. I came to realize that the evidence for design in nature is beyond doubt.

I have also seen the tremendous impact that design arguments have made in countless people’s lives, both in restoring their faith and in opening their minds to the true wonders of nature. Recently I was forwarded an email describing the force of the video Unlocking the Mystery of Life:

As a former research engineer (now a Catholic priest) I was convinced of the theory of evolution and always taught it in a Christian context (guided by God, a spiritual soul being infused into the first human beings by God himself). But a few years ago I watched the video Unlocking the Mystery of Life and my mind change overnight.

Many religious leaders attempt to harmonize evolutionary theory with their faith, but they fail to realize that evolution, as taught in most academic settings, denies any possibility of guidance or intentionality. This fact becomes quite evident when reading biologists who make such claims. For example, here is Nathan Lents in his book Human Errors: A Panorama of Our Glitches, from Pointless Bones to Broken Genes:

We have retinas that face backward, the stump of a tail, and way too many bones in our wrists. We must find vitamins and nutrients in our diets that other animals simply make for themselves…We have nerves that take bizarre paths, muscles that attach to nothing, and lymph nodes that do more harm than good. Our genomes are filled with genes that don’t work, chromosomes that break, and viral carcasses from past infections…Our flaws illuminate not only our evolutionary past but also our present and future.

For unsuspecting students, the result of the assertion that we are an unintended accident of nature is often to dismantle their faith. Fortunately, proponents of design have demonstrated that such arguments are typically based on a limited understanding of the technical literature (here, here, here), a lack of training in engineering (here, here), and appeals to the imperfection-of-the-gaps fallacy. To undo the damage of this influential misinformation, I spent several years researching and teaching on the evidence for design in nature.

The Next Great Revolution

Then, in 2016, I attended the Summer Seminars. That experience was a turning point in my career. I cannot adequately express my excitement at hearing directly from many of the leading scientists and other academics who so shaped my thinking. Even more striking, I learned that science is on the brink of the next great revolution. The evidence from multiple disciplines has demonstrated that, in accounting for the emerging scientific data, the philosophical framework of scientific materialism is hopelessly inadequate. I then realized that I wanted to be part of the cutting edge of scientific research and progress. I still recognize the significance of the design debate for faith and society, but I now also see its importance in maintaining the integrity of the scientific enterprise.

Since joining the staff of Discovery Institute, I have taken great pleasure in helping to lead the most recent Summer Seminars. I have met some truly impressive students, researchers, and professionals. I never grow tired of seeing the awe and wonder in their faces as they learn about the exceptional design in biology, in our local planetary environment, and in the universe as a whole. And, I can never forget their shock at the disparity between what the public is told about the state of evolutionary science and what leading researchers now know to be true about the actual data from paleontology, molecular biology, mathematical biology, and population genetics.

Of particular importance, we have been able to connect our alumni with scientists around the world who are conducting key research related to the design debate. Other graduates have become professors, and they are now using the design inference to guide their research. Our network of researchers is ever expanding, and our Summer Seminars alumni have been a driving engine behind this growth. I look forward with great anticipation to meeting our next class and seeing how the Seminars will help empower them to exercise their intellectual freedom, to pursue and proclaim the truth.