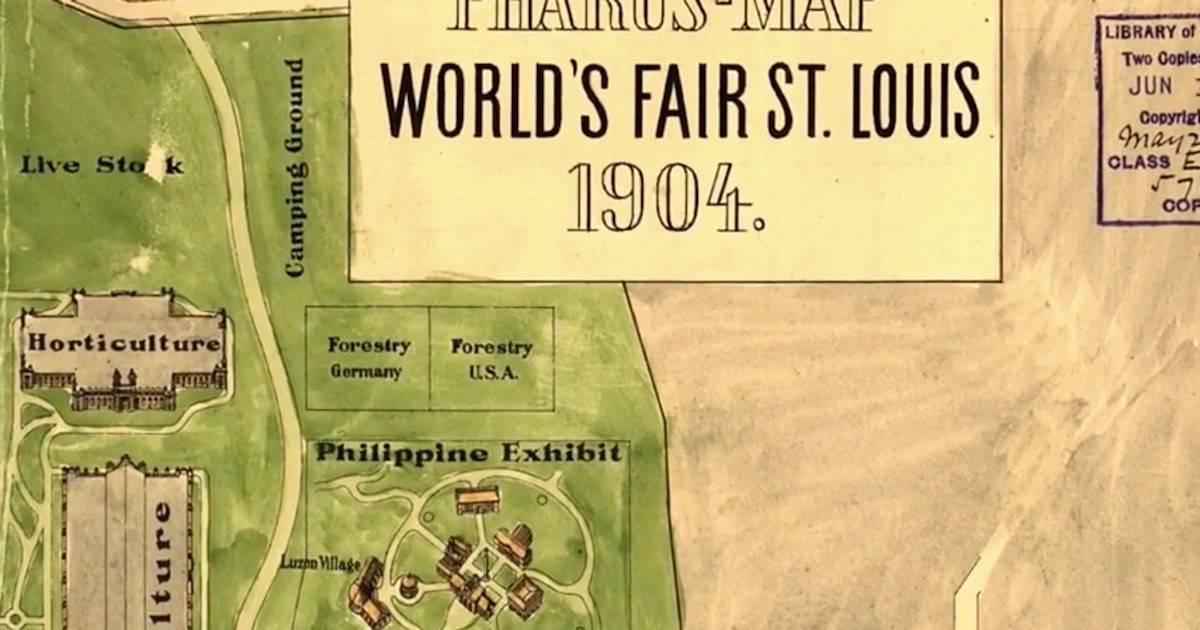 Today is Columbus Day, increasingly replaced by the mournful observance of Indigenous Peoples Day. A mere exercise in Western self-flagellation? Not entirely.

I was rereading Paul Johnson’s excellent History of the American People over the weekend and he makes the good point that nations almost as a rule are founded amid crimes and tragedies. America is different in that our founding took place not in far-off, dimly recalled history, but so very recently. The brutal treatment of native people in the Americas is a fit subject for reflection, and inevitably, the more recent the history, the more urgently relevant.

Having said this, there’s a chapter in American history, related to our treatment of indigenous peoples, that should get a lot more attention. It’s the subject of John West’s new documentary, Human Zoos: America’s Forgotten History of Scientific Racism. In the 20th century, to help “educate” the public about Darwinian evolution, scientists and showmen joined together to humiliate and demean human beings as “missing links” between apes and supposedly higher human types. They did this by putting them in cages and other displays.

Dr. West was in St. Louis recently and had the opportunity to explore the site of the 1904 World’s Fair, which featured a “human zoo” displaying imported men and women from the Philippines. For the enlightenment and entertainment of visitors, there were representatives of a tribe of alleged “missing links” from evolutionary history, the Igorot people. West reports on what he found in a short video here:

It looks like a pleasant leafy neighborhood. You’ll notice that any trace of the Fair, any memory of what took place there, has been erased. And yet, right here hundreds of indigenous peoples from an American colony were presented in a human zoo, the Philippine Exhibit, just down a path from the Live Stock display. (The Philippines passed from Spanish to American rule in 1898 with the conclusion of the Spanish-American War.)

This is highly relevant, recent, shameful history. You think it was a long time ago? Out of curiosity I looked up the age of the oldest person currently living in the U.S. She was born in 1904, the year of the St. Louis World’s Fair. While racial attitudes of the kind that drove the exhibit are now thankfully anathema, the scientific theory behind the attitudes remains as powerful and respected as ever.

Maybe that’s why the story of “human zoos” has been swept discreetly under the carpet. To honor Indigenous Peoples Day, learn more about that story and share the information with friends and teachers. You can find Human Zoos on Amazon or see it now on Amazon Prime Video. More background about the notorious St. Louis World’s Fair is available at the Human Zoos website.