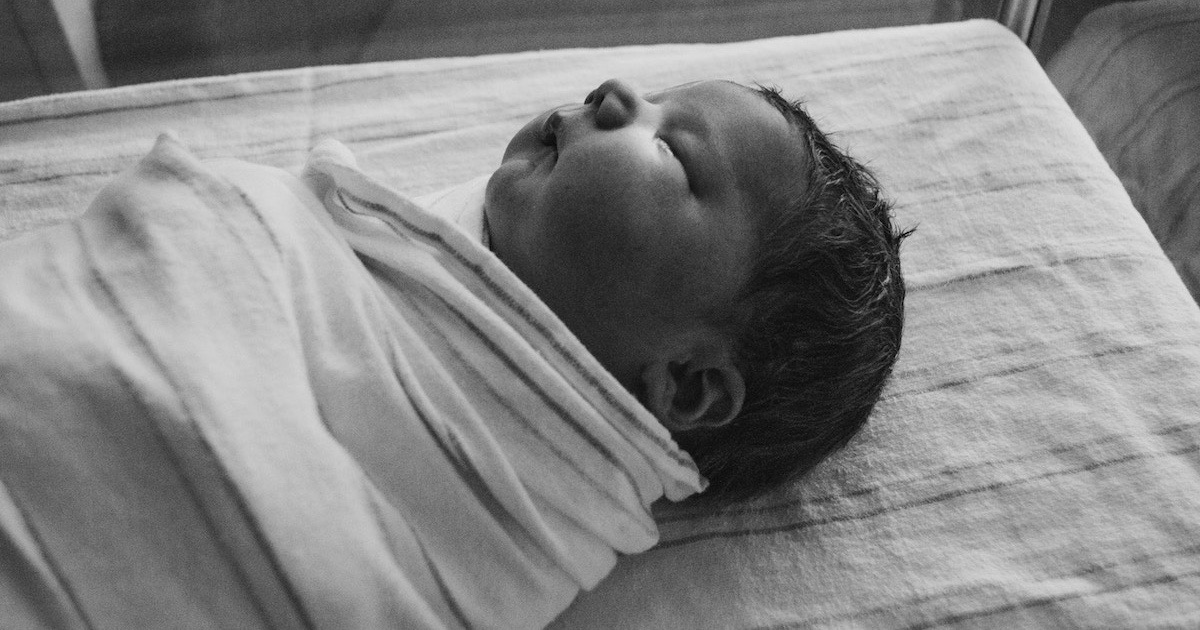 The brains of two babies who were germ-line gene edited using the CRISPR process — meaning the engineered genetic changes will flow down the generations — were probably impacted by the procedure. From the MIT Technology Review story:

New research shows that the same alteration introduced into the girls’ DNA, to a gene called CCR5, not only makes mice smarter but also improves human brain recovery after stroke, and could be linked to greater success in school.

“The answer is likely yes, it did affect their brains,” says Alcino J. Silva, a neurobiologist at the University of California, Los Angeles, whose lab has been uncovering a major new role for the CCR5 gene in memory and the brain’s ability to form new connections.

“The simplest interpretation is that those mutations will probably have an impact on cognitive function in the twins,” says Silva. He says the exact effect on the girls’ cognition is impossible to predict, and “that is why it should not be done.”

That’s only one reason why it should not be done. And for all we know, these changes could harm the girls’ cognition or other aspects of their health and wellbeing. It is why they will have to be followed medically throughout their entire lives.

Scientists and bioethicists who promote the supposed propriety of germ-line gene editing — once it is “safe,” don’t you know — are irresponsible. Other than perhaps the most rudimentary alterations, it will never be safe. Scientists will never be sure to what extent their manipulations will impact the engineered person’s gene expression overall, the physical manifestations of which could take decades to unfold.

And it will never be moral, at least as far as enhancements are concerned. What is a “better” human being?

The Folly of Eugenic Engineering

All of this demonstrates the folly of germ-line eugenics engineering:

Silva says there is a big difference between trying to correct deficits in such patients and trying to create enhancement. “Cognitive problems are one of the biggest unmet needs in medicine. We need drugs, but it’s another thing to take normal people and muck with the DNA or chemistry to improve them,” he says. “We simply don’t know enough to do it. Nature has struck a very fine balance.”

Exactly! Scientists and bioethicists promoting germ-line engineering advocate tinkering with the most remarkable species ever to exist, and at our most fundamental biological level. Whether we evolved through non-directed forces, were intelligently designed, are the masterpiece of Creation — or a combination of these — we don’t have the right, not to mention the requisite wisdom, to do that.

It’s time to take the peril this technology poses to the human future very seriously. There should be an immediate, legally enforceable moratorium on human germ-line engineering experiments until international laws and regulations can be enacted. Human enhancement germ-line engineering should be permanently outlawed, and laws passed denying patent or other intellectual property protections for any scientist or biotech company breaching those protocols.

Or, we can continue the present drift and see where that takes us.