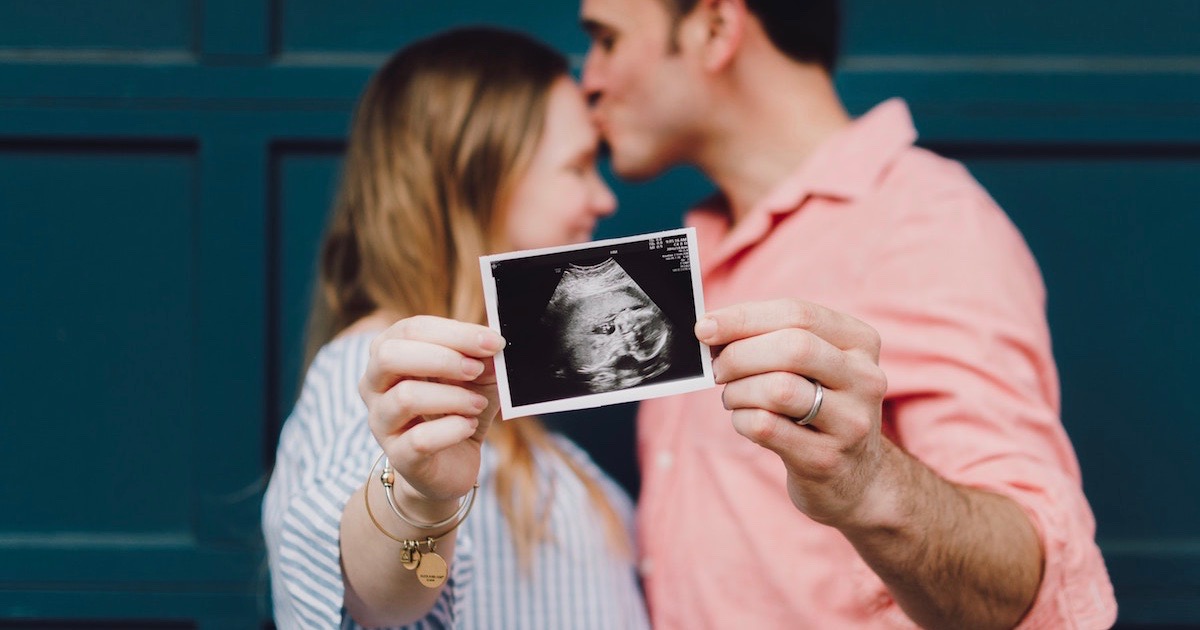 Dr. Jennifer Gunter is an obstetrician who is militantly pro-abortion. You may find it odd that a doctor who is professionally obligated to provide the best care possible for her patients would publically advocate killing some of them, but that, alas, is the state of our culture.

Dr. Gunter has a big Twitter presence, and she recently tweeted:

A fetus is not a baby.
A fetus is not an unborn or a preborn baby or child.
If your goal is to legislate medical care you have to use medical terminology.
I will f****** call you out each and every time.

Dr. Gunter hides behind her medical license to peddle junk science and her personal ideology. Let me help her with “medical terminology.”

Human life begins at fertilization and ends at natural death. That is science, established in the 19th century (when the biology of fertilization was first understood) and it is as certain as gravity and heliocentrism. There is no scientific debate about when life begins or about the fully human status of a child in the womb. There are merely scientists and doctors who tell the truth, and those who don’t.

An embryo is fully human, as is a fetus, a newborn, a toddler, a child, a teen, a mature adult and an elderly adult. Human life is a continuum, from conception to death, without pause. Our size and abilities and characteristics change as we grow, but we are human beings from conception onward. Children don’t magically become human beings just at birth, and their humanity from conception onward doesn’t depend on whether or not their mother wants them. Dr. Gunter (quite unscientifically) throws around the term “baby,” and one can infer that her definition entails fundamentally whether the child is wanted or not. If you’re wanted, you win the lottery and Mom takes you home in a warm blanket. If you’re not wanted, Dr. Gunter and her ilk chop you up and toss you in the trash or put your body parts on the market (helps the profit margin).

Whether a fetus is a “baby” depends on your definition of “baby.” It’s notable that everyone except abortion-mongers call them babies (“I felt the baby move today!”, “Ms. Smith, the ultrasound shows that the baby is a boy!”). Baby or fetus, there is, however, no question that embryos/fetuses/babies are human beings, and that is the core issue.

Why would Dr. Gunter, who is an obstetrician, misrepresent the scientific status of children in the womb? Why would she deny their humanity? The answer is obvious: the debate on abortion hinges on the status of the child being aborted. Is the child a human being, with the right to life, or is the child tissue, with no rights at all?

The science is clear and settled. From conception onward, we are human beings. Period. The real abortion debate is this: Do all human beings have a right to life, or do some human beings — who are very young, small, helpless, and unwanted — lack this basic right?

That’s not the debate abortion-mongers like Dr. Gunter want to have, so they mislead the public. I have particular disdain for professionals who do so for ideological reasons. Laymen who support abortion based on the view that the child in the womb is not human may be misinformed. Dr. Gunter is not misinformed.

She follows in a long line of doctors who denied the humanity of vulnerable people in their care. She knows the biology of human development, and uses the imprimatur of the medical profession to misrepresent it.